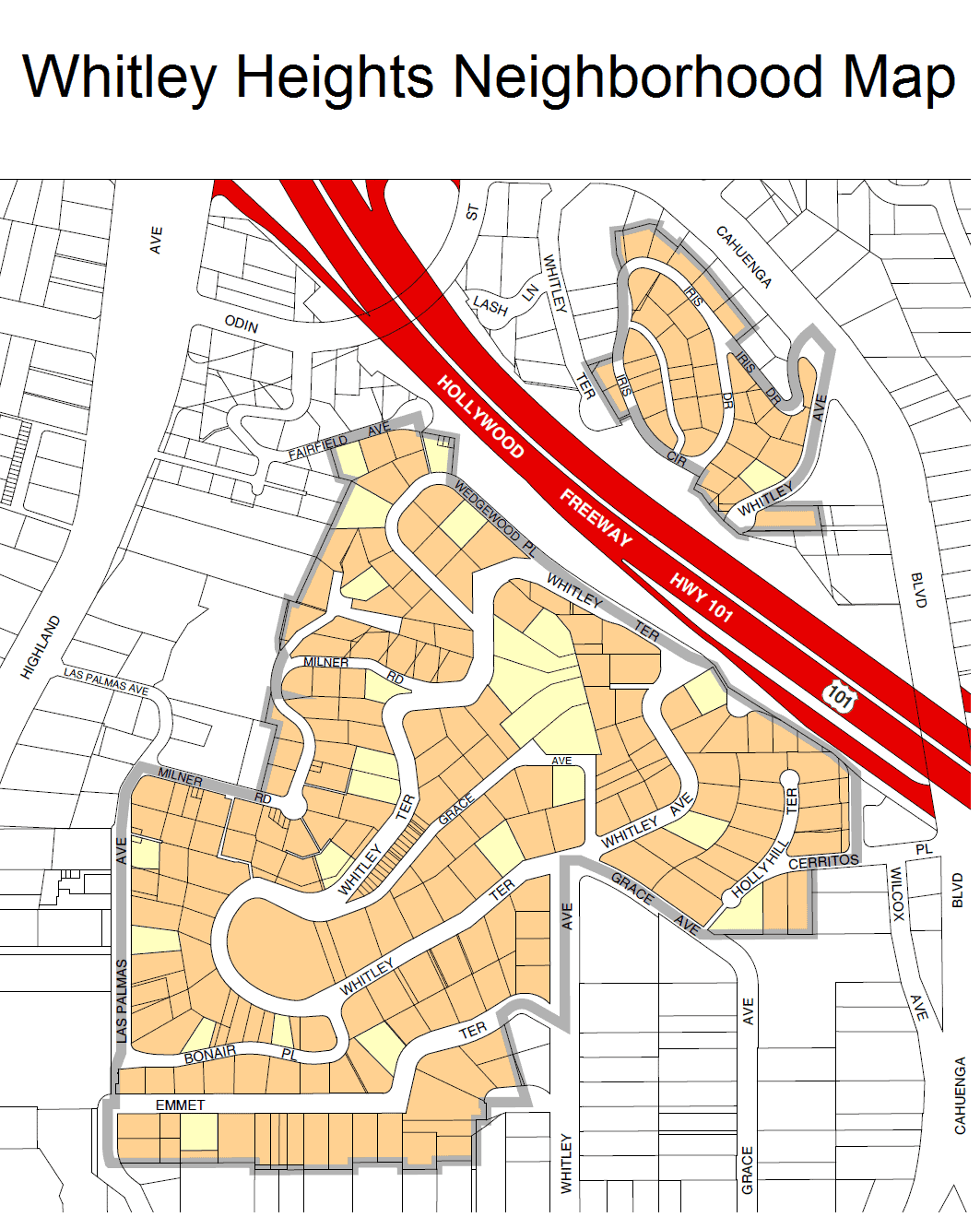 Whitley Heights is bordered by Hollywood to the south, Hollywood Dell to the East, Hollywood Heights to the West, and the Cahuenga Pass to the north.

Whitley Heights has easy access to the 101 freeway which is great for regular commuters who travel between Studio City/the Valley, and Hollywood/the Westside, or for going Downtown. Whitley Height residents can take advantage of its close proximity to Hollywood Boulevard, which has a plethora of dinning, shopping, bars, and nightclubs. Some of my personal favorite spots on Hollywood Blvd are the Hollywood and Highland Shopping Center, Lucky Strike Bowl, The Pantages Theater, The Egyptian Theater, Musso and Franks, the Roosevelt Hotel, Katsuya, and Piano Bar. 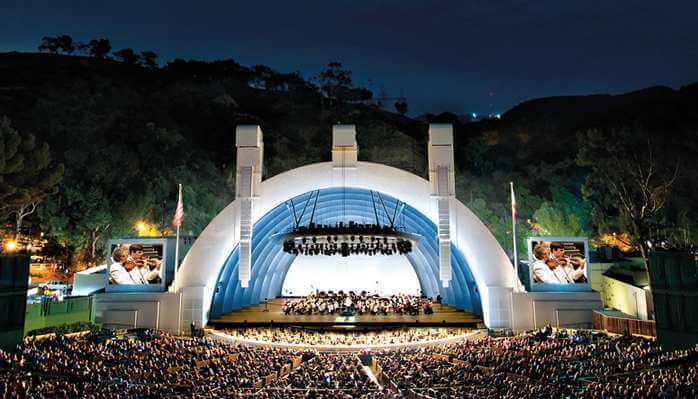 In addition most residents in Whitley heights can walk to the Hollywood Bowl.