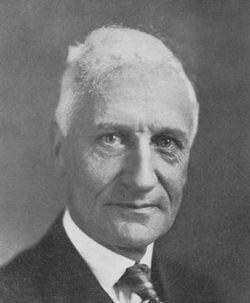 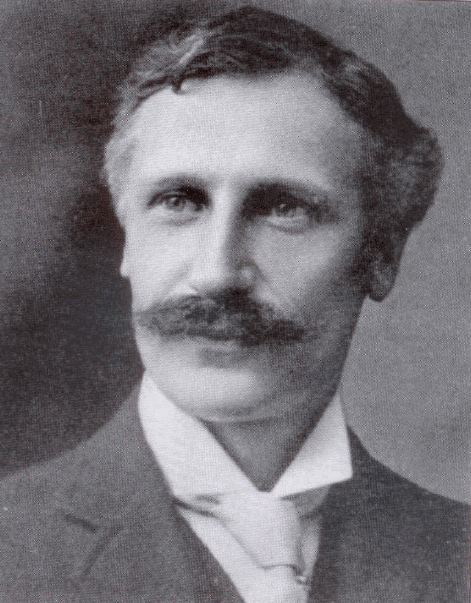 Arthur Lett when he was a young man 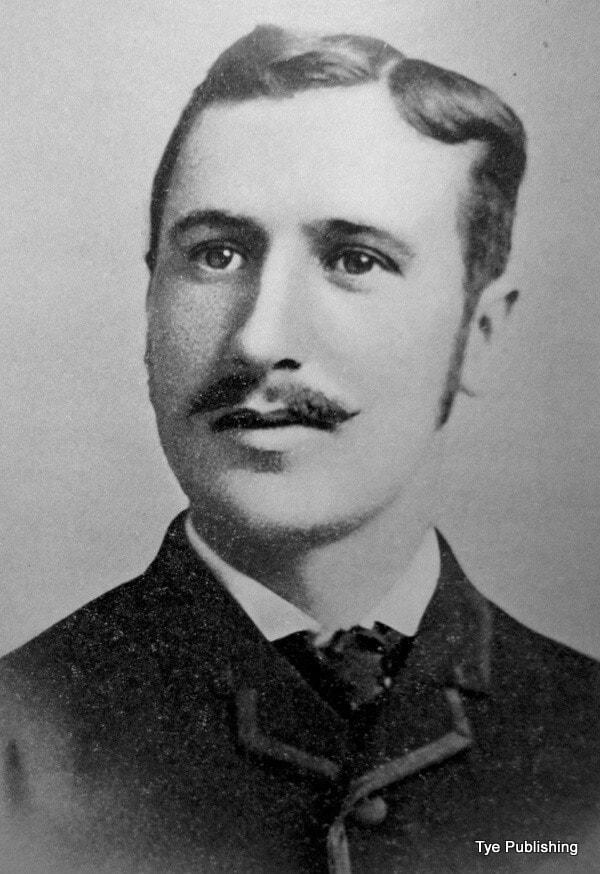 Arthur Letts was born in Northamptonshire England in 1862. The Letts family was well to-do and part of the upper middle class. His parents arranged for Arthur an apprenticeship with a dry goods store. This experience would prove invaluable to Arthur, because he would later use his knowledge and expertise to build the Broadway department store empire.

Arthur left England, running away to the ‘new world’ with his younger brother when he was 20. The two notified their parents in a letter, after they had already cast off, traveling across the Atlantic, riding on a steamboat from Liverpool. Arthur landed in Canada and spent time in the military and ran a small business before he moved to Los Angeles at age 34.

Arthur Lett quickly bought a bankrupt dry goods store at the corner of Fourth and Broadway downtown and renamed it “The Broadway”. 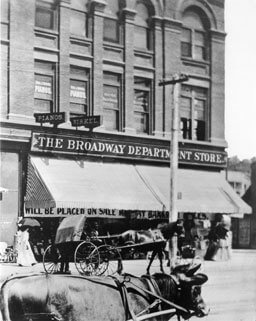 Soon Broadway would expand to the entire building, and then take over neighboring buildings, and then open and build new stores. 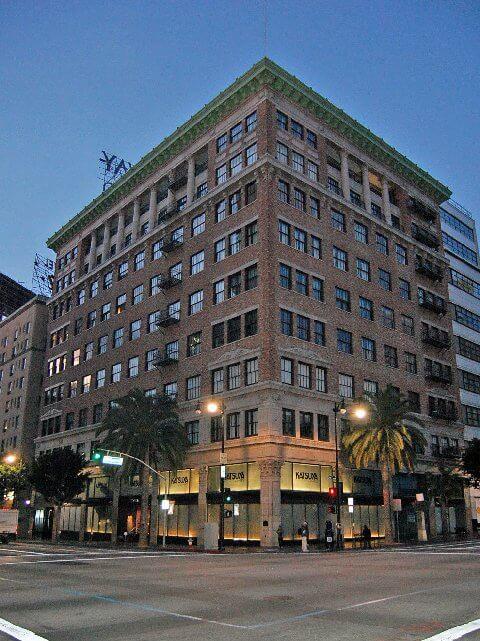 The financial success of Broadway Department stores allowed Arthur to construct two mansions. The first was called Holmb, built in 1904 in Hollywood on Carmen Place west of Gower street. Arthur named his mansions after the famous Holdenby Lodge in his birthcity Northamptonshire England (This was also the inspiration later for his residential development “Holmby Hills”). 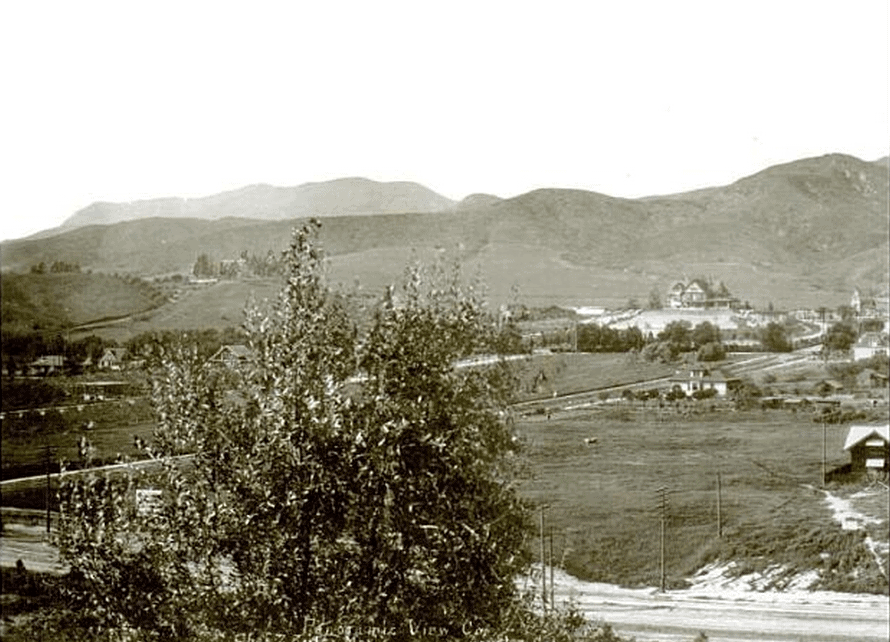 After a decade Arthur built a new home. He named it “Holmby House”. Situated on forty acres in what is today known as the Los Feliz area, the Holmby House had extensive manicured gardens with rare species of trees and flowers that showcased Arthur’s love of horticulture. 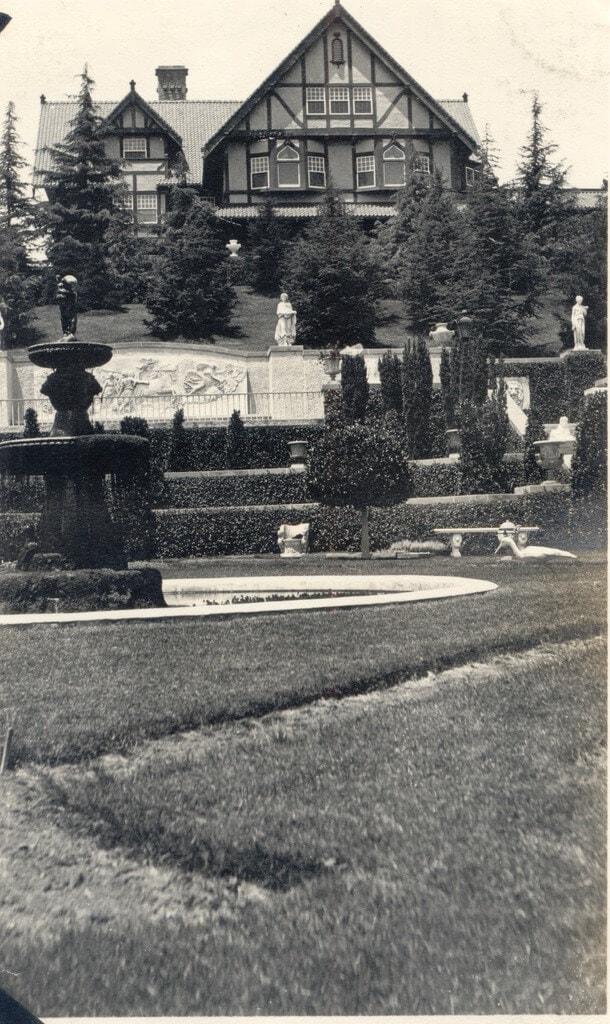 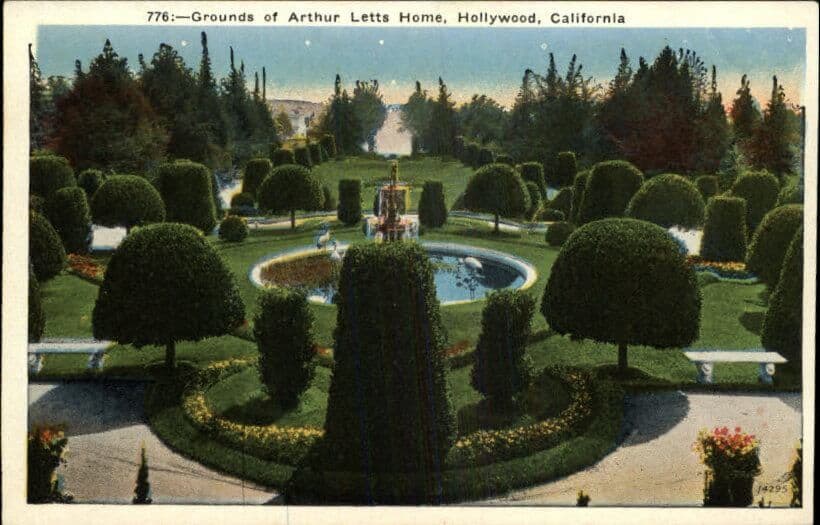 Both “Hombs” have since been demolished and survive only in pictures today.