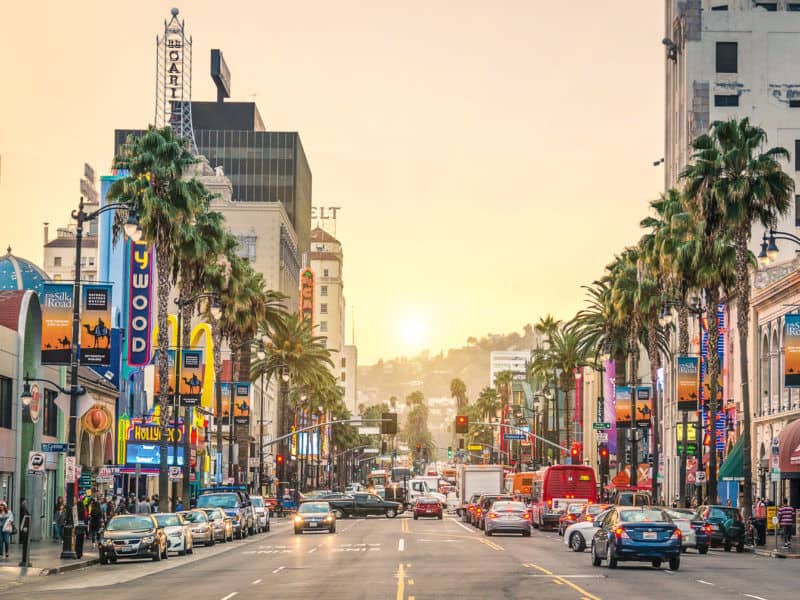 On June 21, 2004, the city council passed the West Hollywood Open House Sign Ordinance. It limits the size and placement of signs. Be careful because if your sign is confiscated, its a big fine!

Street signs, 1 per corner; maximum of 4 per intersection

Onsite sign, Shall not be installed before 8:00AM on day of open house and shall be removed immediately after the open house.

Street signs, On Sunday and Tuesday only, from noon until 6:00pm

Street signs, to be placed on private property only. Only text permitted is ‘open house’ with an arrow in direction of the property. Double faced signs only. Flags, no riders, no address, no company names, no agent name.

Even after reading the West Hollywood Open House Sign Ordinance, and posting a blog about it- your author had another open house sign confiscated!

My first infraction was blatant- 3 branded open house signs on the corner of Fountain and Crestcent Heights, on Public Property, a $270 fine. The signs were branded- but not in your authors name- a fellow agent hard borrowed me some of his signs to use while he was out of the country. The citation was written up in his name and sent to his address. I have difficulty getting ahold of my contact person in code complaince because he is frequently in the field. I can only deal with whoever wrote the ticket- my contact person, I believe- because I am told, because I need to change the name on the ticket. I did miss one chance at a Tuesday morning. I finally get ahold of Jeff to get the signs and I go over to West Hollywood City hall to pick up my signs. I can only pick up my signs after I pay the citation, however if you pay, you can file an appeal. I go down stairs and pay- go upstairs and grab my three signs- go downstairs and call to file my appeal. I am notified that it has been longer that 21 days and I have lost my right to appeal.

After that, I was careful to study the borders of the West Hollywood Map, and I checked to make certain, for my next open house which would not be in West Hollywood- I would put my signs in a safe place. Safe turned out to not be safe. I placed 1 sign on the North East Corner of Doheny and Sunset, and my sign was confiscated. Since this is the second infraction the fine doubles to $540.

I filed an appeal, I hope that they will understand that I didn’t know that the border of West Hollywood isn’t along the street in some places, and in some places, even if it does end at the street on the map, as it appears at the Sunset Doheny intersection- in the Doheny, the Kings, the Larrabee, the Clark, the Queens, the Sunset Plaza, the Sweetzer, the Miller, the Shoreham, Horn, and Londonderry the boarder extends from Sunset approximately 500 feet- so I was in violation.