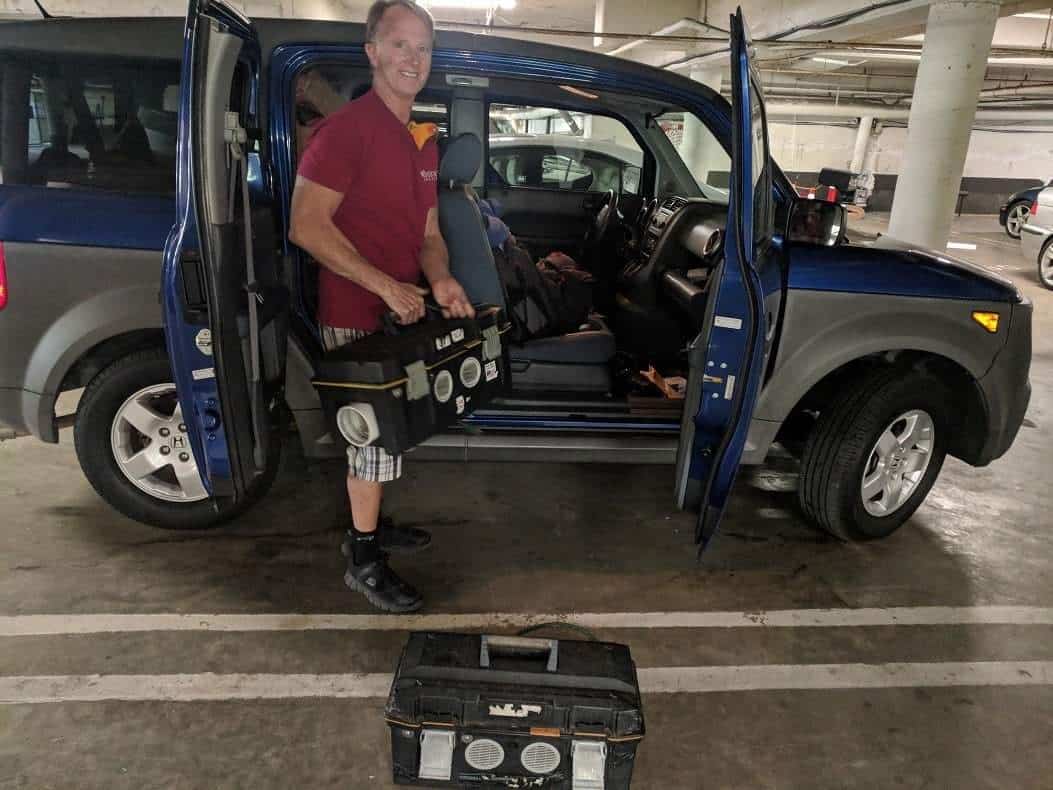 Being a real estate agent for the past 10 years, I have run into all kinds of problems with properties. One of the toughest problems to solve is Cigarette Smoke Odors and Pet Odors. I once had a tenant in a West Los Angeles Condo that was a smoker. He swore up and down that he would never smoke inside the condo. A few weeks after he moved in, I get a call from the Property Management Company with a complaint that someone was smoking on the balcony of the condo.

This building has a designated smoking area where residents are allowed to smoke. I asked the tenant if he was smoking inside the condo and he said, “Of course not!”  He claimed it was the person below him… I should have known right then that there this was going to be a problem.

After a few months, I got another call, this time from a neighbor, who complained that they smelled smoke coming from my unit. I live in Southern California, and California, in general, has very tough smoking laws, especially in public places.

Well after a few months of arguing back and forth with the tenant we both decided to end the lease early and go our separate ways. There was only one problem: when I got my condo back it reeked of tobacco smell. Before I tried to cover up the smell by painting the walls, which I was skeptical would work anyways, I did some research online.

I found a company out of Orange County who specializes in Odorless Smoke Removal, I was intrigued by their process because it involved using Ozone (O3 Molecules, the same ones in the Ozone above the atmosphere) to eliminate odors. I discovered that Hotels use this technology to remove odors, so I knew it had to work.

I contacted the odor removal company, and Troy the owner came out to visit my Ole’ Smokey Condo. Troy has a very sensitive nose, and he could tell right away with his sniffer that the smoke odor was very strong. For light odors, he needs 2-3 days with his machines, with medium odors 4-5 days, and for heavy odors like what I was dealing with he needs 7-10 days. He told me he was relieved I called him before painting because once you paint it is much harder to remove the smoke odors from the walls. 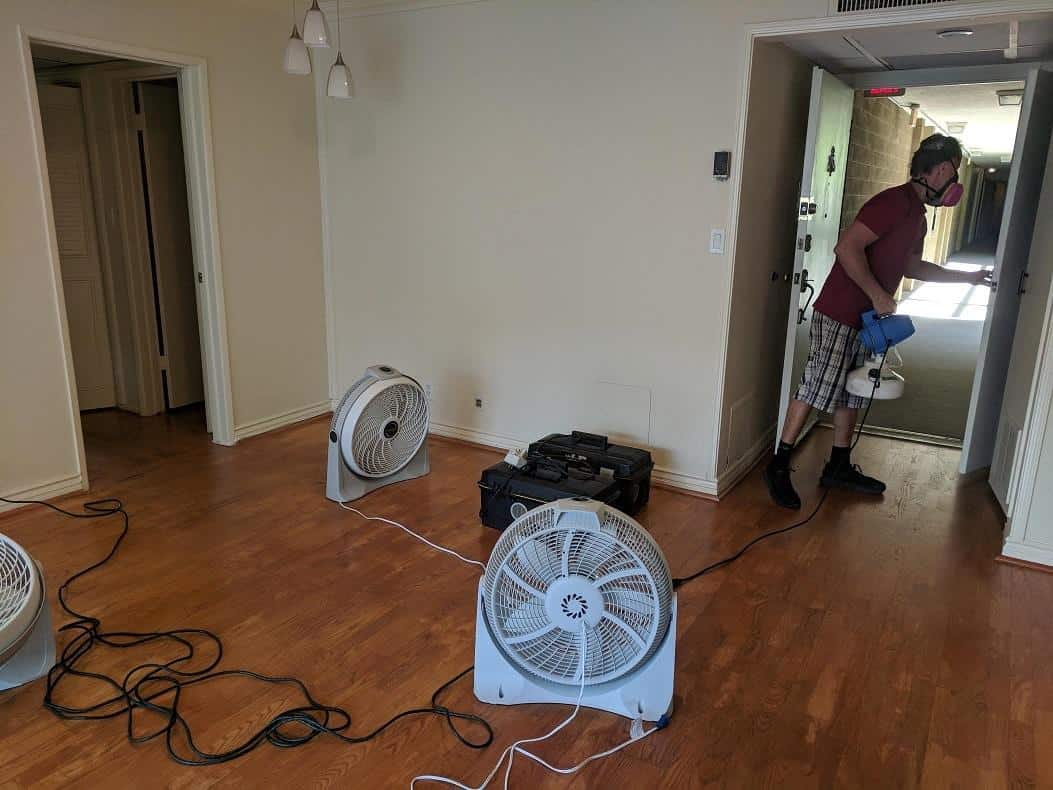 I asked him how to get rid of the cigarette smoke smell. Troy explained that his machines produce ozone (black cases in the picture above). Since Ozone is heavier than regular O2 (the Oxygen we breathe) he needs fans to push the ozone up into the ducting and ceiling and tops of the walls. The Ozone machines and fans work in tandem to spread the ozone throughout the spaces with odor. Ozone is a highly reactive particle, it chemically bonds with odors and neutralizes them.

Smoke removal isn’t cheap! The cost runs anywhere from $100 to $200 per day depending on the size of the space that needs to be treated. In my situation, it was a no brainer because I couldn’t rerent the condo until the smoke smell was gone so I didn’t have any choice.

Troy warned me that exposure small amounts of Ozone are fine (he actually strongly believes there are health benefits to microdoses of ozone) but if you are exposed to Ozone for a prolonged period it can hurt your lungs. When the machines are running the room must be closed up and no people can go in unless they are wearing a respirator. It’s not very dangerous but you should still use caution.

After 7 days of running the machines, we returned to the condo to smell the results. I was amazed! It was incredible, the smoke smell from six months of heavy smoking in the condo was completely gone. I was very grateful and rerented the condo in short order. Since that time I have used ozone treatments for dog smells, including pet odors and urine smells and other stubborn odors and it has been incredibly effective. I highly recommend this service to property managers, real estate agents (like myself), or property owners who are dealing with an odor problem. Troy says he works a lot with Car Dealerships and Rental Companies – so it works in cars too. 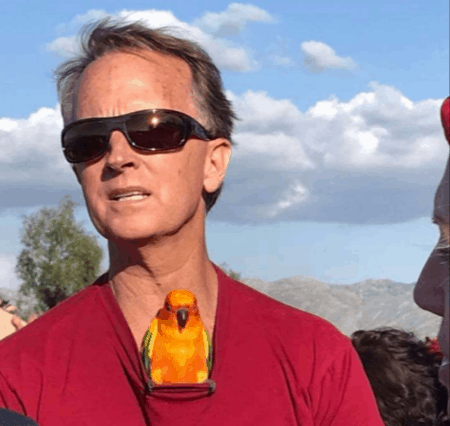