Many people wonder what crime is like in a big city like Los Angeles. Big cities have more crime than the suburbs so don’t be alarmed by the number of crimes. I recomend first searching your own neighborhood to give yourself a baseline.

The Los Angeles Times has an excellent CRIME MAP online that buyers can use to compare the safety of various Los Angeles neigbhorhoods: http://maps.latimes.com/crime/

WARNING: You might be unsettled the first time you look at a crime map because there are a lot of crimes! 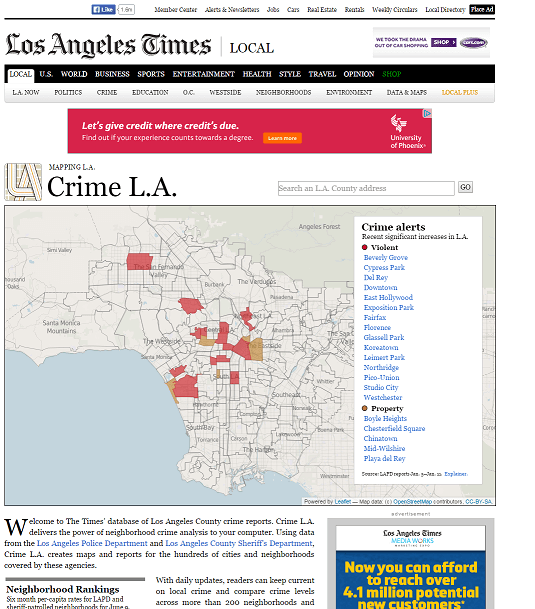 The LA PD has an online crime mapping software that is another helpful resource: 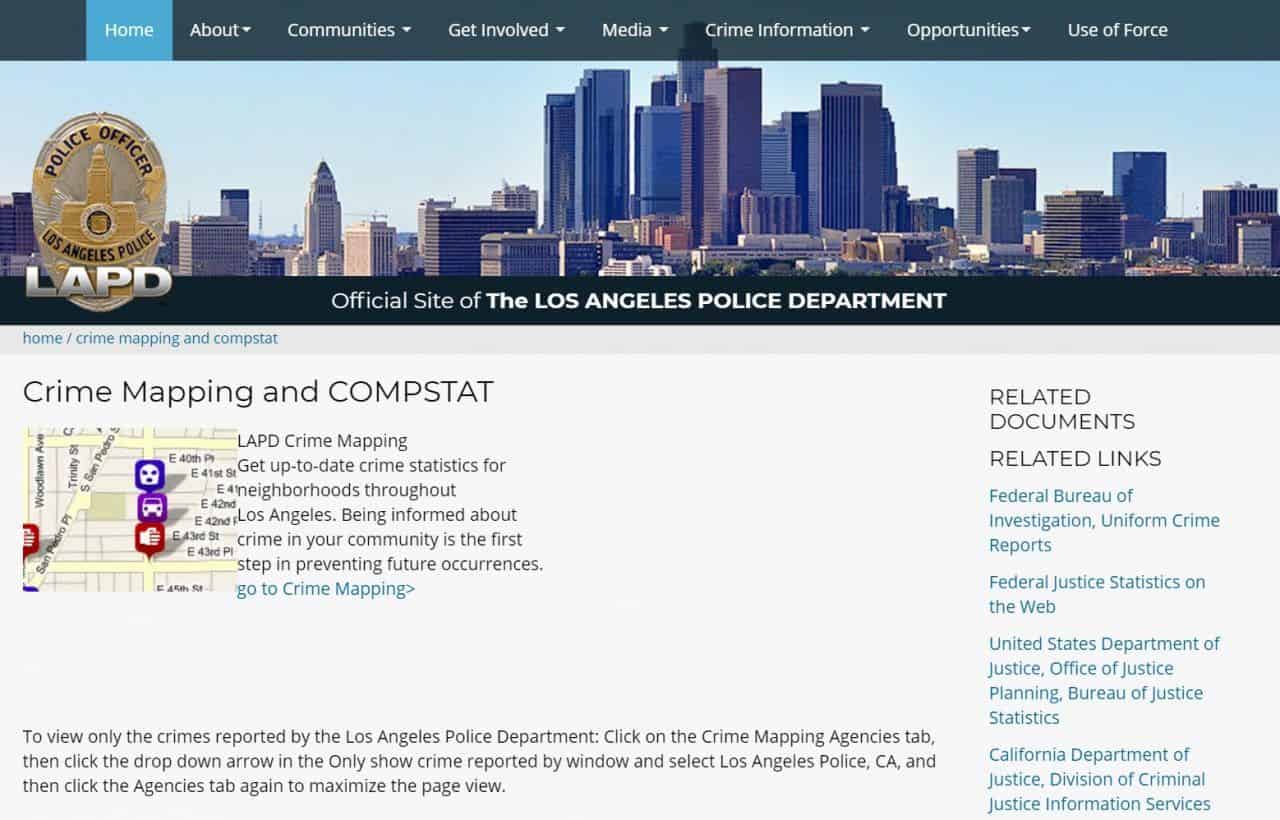 Some general things you should know about crime:

-The suburbs are safer than the city 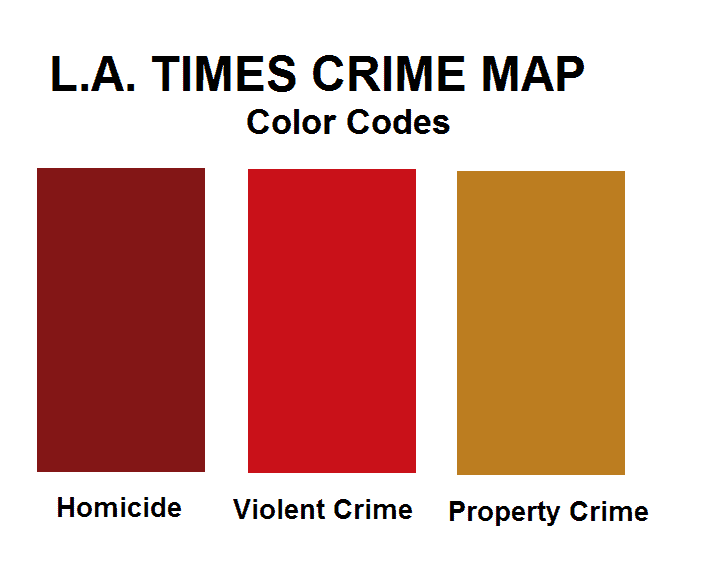 Property crime (brown) is about 3-4 times more frequent than violent crime, and tends to occur more often in richer neighborhoods where residents are likely to own expensive possessions. Examples of property crime: Burglary, Theft, Grand Theft Auto, Theft from Vehicle. I am not as concerned with property crime as violent crime when considering a potential neighborhood. It’s a nuisance, but you don’t have to worry about your physical safety.

Beverly Hills has its own crime map. Santa Monica is not yet covered.

What is the Los Angeles Crime Rate?

The Los Angeles crime rate is 3.3%. There are approximately 360 crimes a day. Many crimes go unreported so the actual level of criminal activity is likely higher than crime statistics alone. There are 133,182 crimes each year- 102,872 property crime and 30,310 violent crime. Property crime is much more common than violent crime. Violent crime concentrated over a year in an area is a sign for caution.

Out of 100 of the largest US Cities crimes rates with 1 being the most dangerous and numbers 60 or so being rather safe Los Angeles is 32. Not the most dangerous, but still dangerous compared to smaller cities. If you live in Los Angeles you have a one in 31 chance to be the victim of a crime each year. You have 3 to 1 odds that the crime will be a property crime rather than a violent crime. 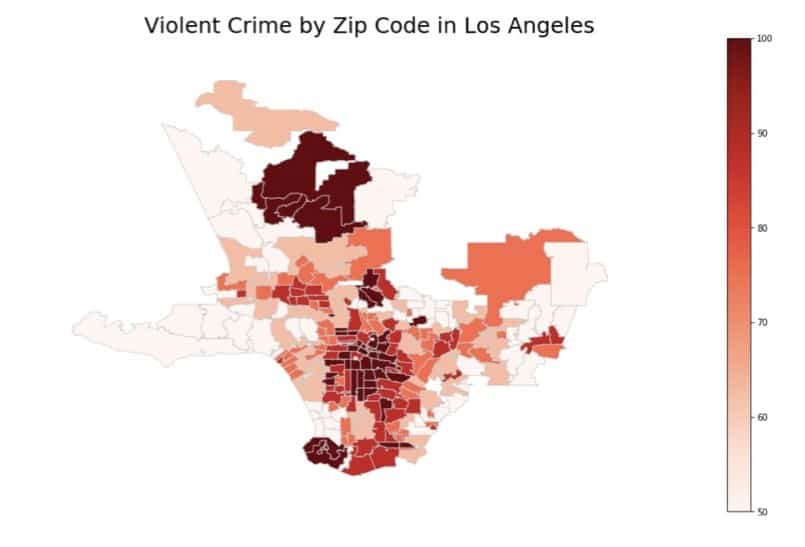 What is Violent Crime?

Violent Crime is robbery, assault, rape, and the worst of all violent crime- homoci

What is Property Crime?