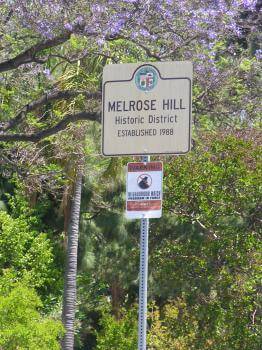 Snuggled in between Hollywood, Little Armenia and Korea-town is a quaint Historic neighborhood known as Melrose Hill. Running along the 4900 Block of Marathon and Melrose Hill Street, this neighborhood is a small pocket with only 42 homes. 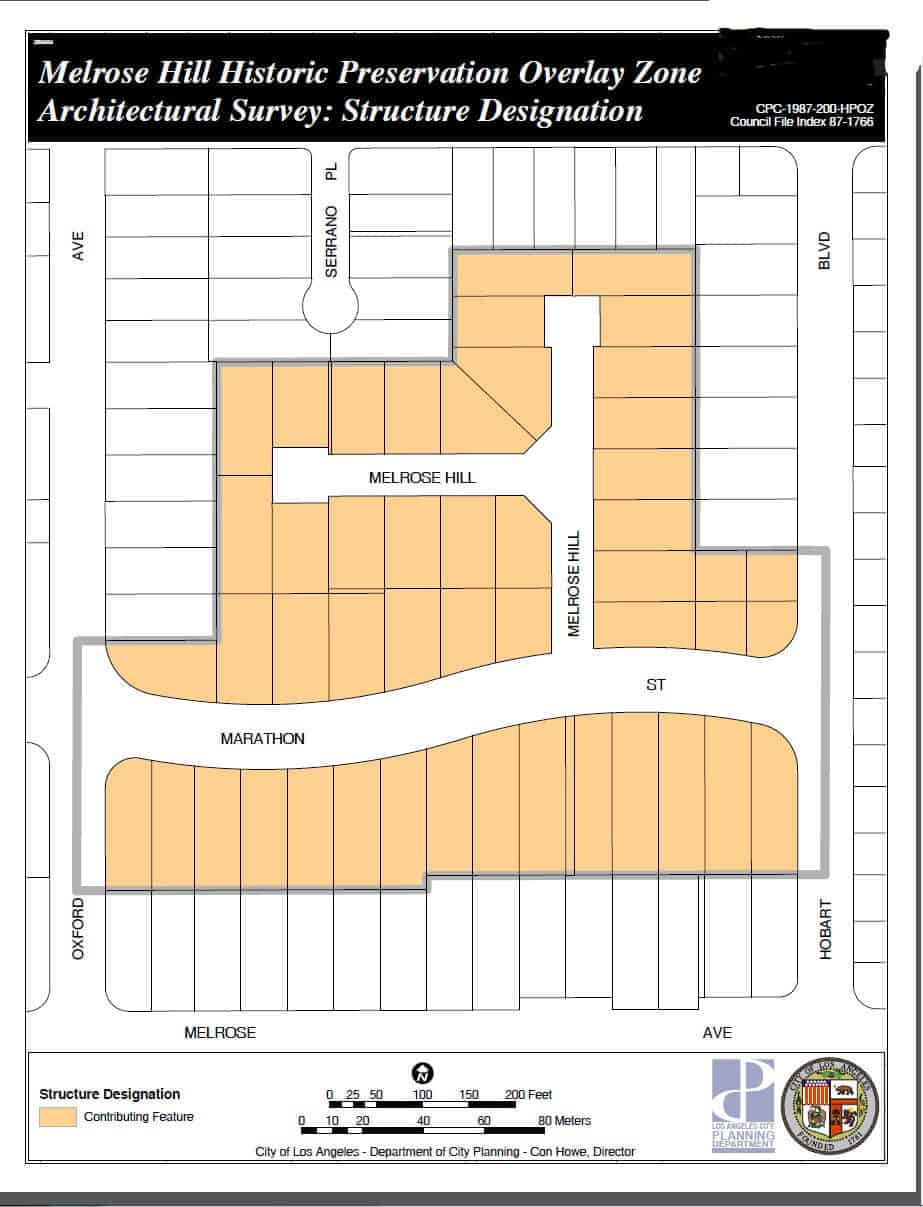 Walking the neighborhood would take a brisk 10-15 minutes, the trek runs a half mile. Melrose Hill averages about 2 home sales a year. All homes in Melrose Hill qualify for the Mills Act. A fun fact, the only smaller HPOZ in Los Angeles than Melrose Hill is Van Buren Place. Prices in Melrose Hill skyrocketed during the real estate boom in 2006 moving prices up above the $1M high water mark, coming from the $400,000’s in early 2002. Recently prices have come back to the $600,000-$800,000 level, this location is a great buy for thos buyers who like historic neighborhood but are priced out of Hancock Park. 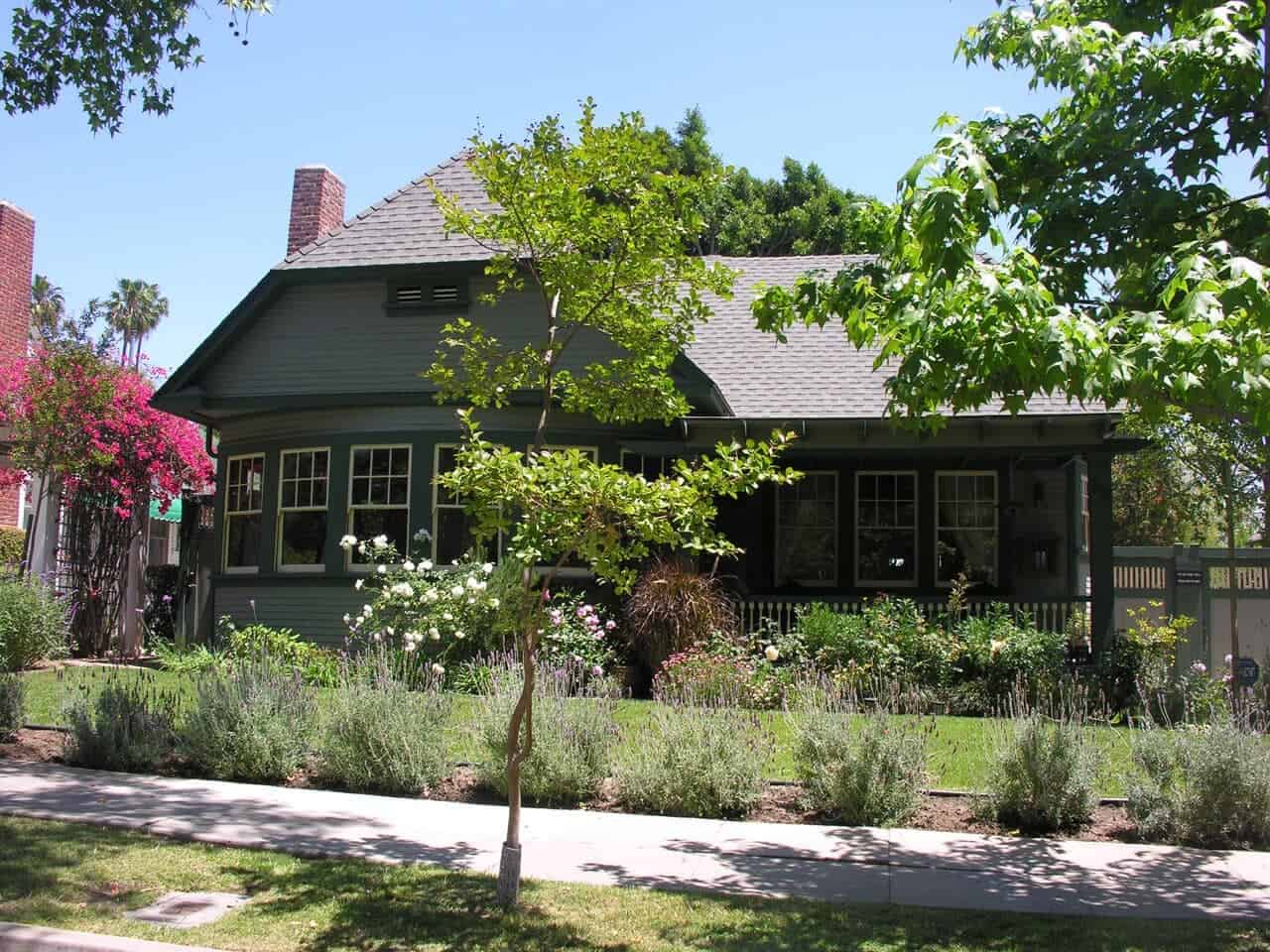 Melrose Hill is notable for its numerous examples of Historic California Bungalows, specifically Craftsman and Colonial Revival styles. California Bungalows are 1 story homes, approx~ 1,400 sqft, 2Br, 1.5 Ba, year built between 1910 and 1930. The floor plan of California bungalows usually incorporates a large living room entered directly from the front door. The focal point of the living room is a fireplace, which usually had a mantel or decorative tile (such as Batchelder Tile). The name Bungalow traces its orgins to Bengal, where Bungalow is derived from the Hindi word bangla which means house. The thatched roof bangla were retrofitted by the colonial British to serve as administrative buildings and summer retreats. The Bungalow boom in California started after San Francisco Architects brought the style to US in the early 1900’s. The Bungalow style of architecture became very popular, supply a demand of a new growing middle class that needed affordable housing. A bungalow could be built inexpensively (anywhere between $900 and $3,500), and assembled by mail order plans.

The Melrose Hill neighborhood was built between 1911 and 1926, at the height of the popularity of the California bungalow. Nearly half of homes in the neighborhood were designed and constructed by the Briggs Company, whose president, Sidney L. Briggs, was the principal developer of the subdivision.

This tiny pocket is a great area for first time home buyers, the homes are affordable and hold value well. Melrose Hill is like an urban oasis. If you like Melrose Hill you might also like to check St. Charles Place and Lafayette Square.