In LA: Before you park, read the signs carefully! 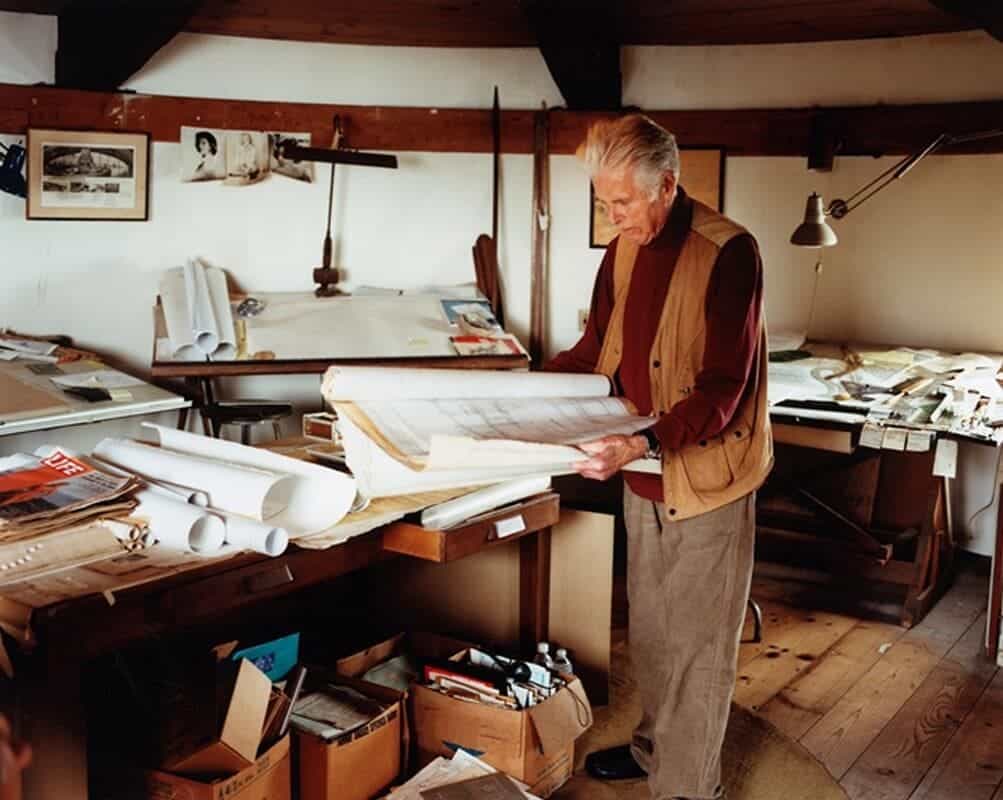 Harry Gesner is adventure. His internationally renowned architecture is bold, totally his own and contemporary. One Gesner design- the Wave House (1957), inspired The Sydney Opera House, so they say. 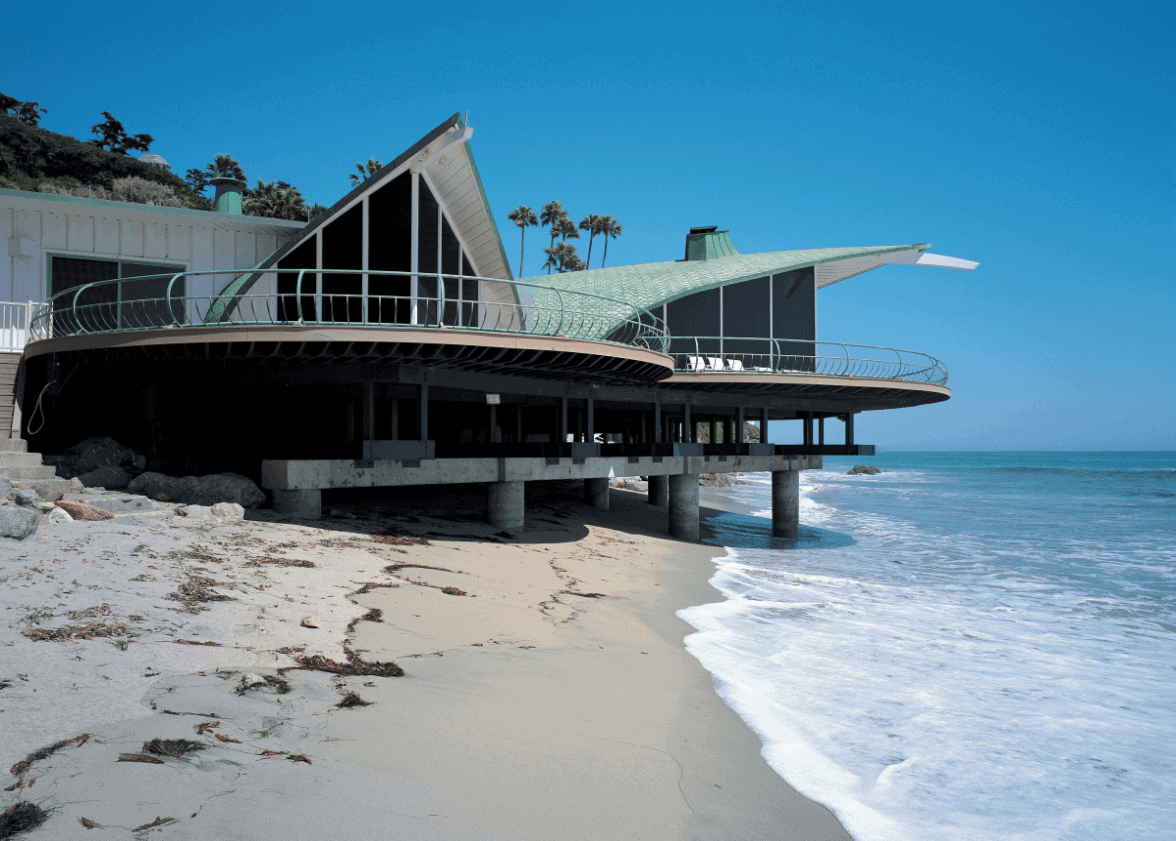 Gesner is a SoCal native Surf Spicoli. He’s surfed his entire life and that connection with the beach/ocean influences his designs. (Wave House’s first sketch was on the back of his surfboard) 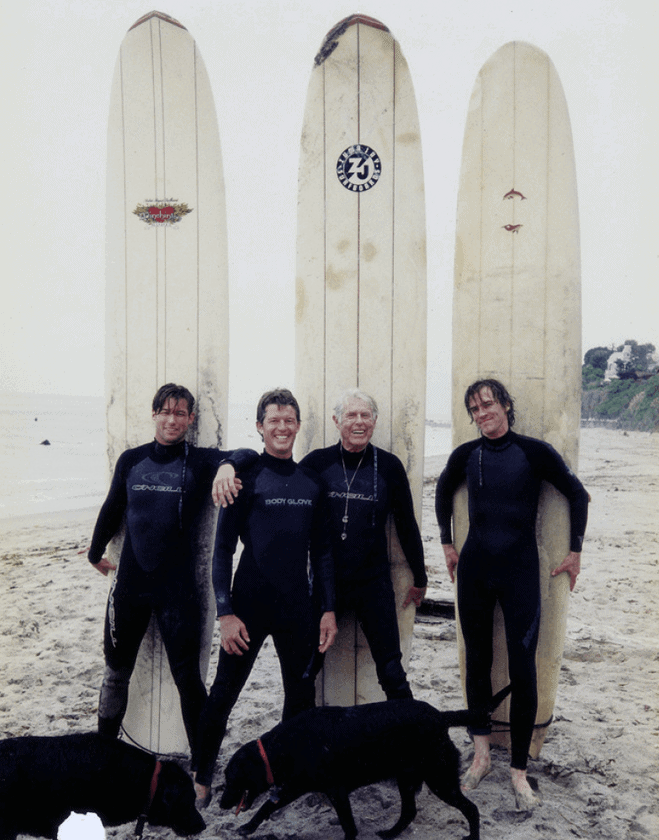 Gesner on beach with his three sons. From Left: Zen, Jake, Gesner and Stepson Dolan 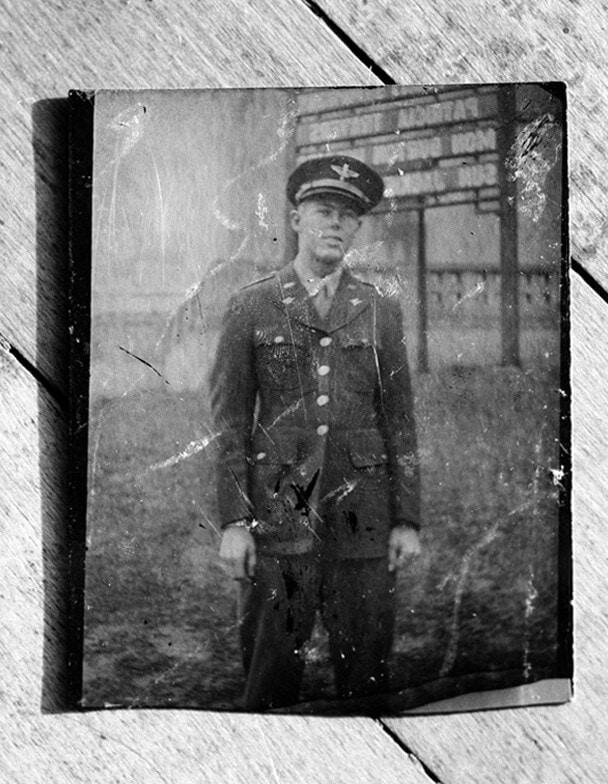 At 17, Gesner was recruited into the US Army 10th Mountain Ski Division because he was an avid skier. Gesner was taught Skiing by his Norwegian uncle growing up. Gesner survived the invasion of Normandy during WWII. Gesner was blasted by a german tank and his legs were badly damaged from frost bite. The doctors recommended surgery and amputation but he fiercely refused, instead choosing to massage his legs and rub olive oil on them, the doctors gave Gesner a new drug- penicillin, and he eventually recovered completely.

After the war, Gesner spent six months in South America as an archeologist/treasure hunter. He sold the loot from the Inca expedition to museums and collectors and used the proceeds to pursue architecture.

Gesner audited an architecture class at Yale. Frank Lloyd Wright was impressed by Gesner’s drawings and invited him to Taliesin West. Gesner, ever the rebel, refused- he had no intention of becoming a Frank Lloyd Wright Jr. and dedicated himself to self-educate.

Gesner began by working as a laborer on construction sites alongside skilled Journeymen. He quickly learned all the various trades, although he self rated himself average at each. Within 10 years he was very busy designing/buildings homes. In 1954, he built his parent’s house in Tarzana, with his signature slanted stone adobe. 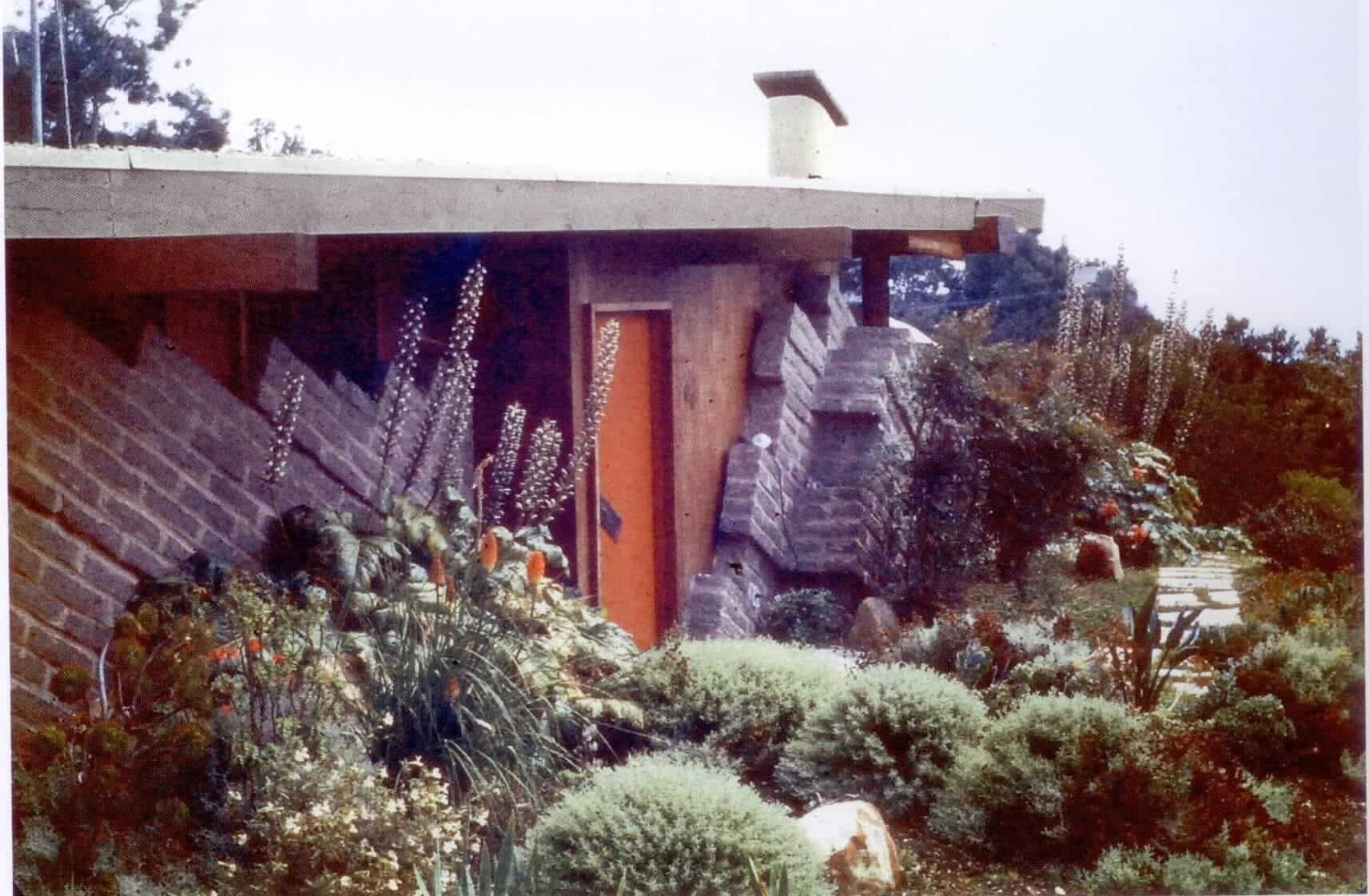 Gesner’s parents house that he built for them

He quickly received a reputation for challenging projects and taking on all comers. He built spectacular dream homes on what were considered unbuildable lots. One example of such a project is the Gesner design Hollywood Hills Boathouses on Woodrow Wilson and Pacific View Drive.

Gesner designed a home for playboy swimwear tycoon Fred Cole that had bamboo bead curtains that clattered when one of Cole’s countless model girlfriends passed in and out.

He built a home in 1966 for the inventor J.R. Scantlin with a lap pool that had an underwater entrance to the master bathroom—a feature architect Richard Meier, a later tenant, sealed up when a transient plunged through the opening, attired himself in Meier’s clothing, and was found smoking a cigar in the living room.

Gesner designed a little over one hundred homes- a number that is relatively low (compare with Frank Lloyd Wright who designed over 400). This is because Gesner was very hands on during construction.

Sandcastle, Gesner’s primary residence, situated next store to wave house, was made with reclaimed wood. Gesner built Sandcastle for his wife. “I wanted to design something that [she] and my son would be happy in, that we would all be happy in, and a circular house has a great feeling of peace and livability.”