Taylor Swift spends $25M in cash for her new home 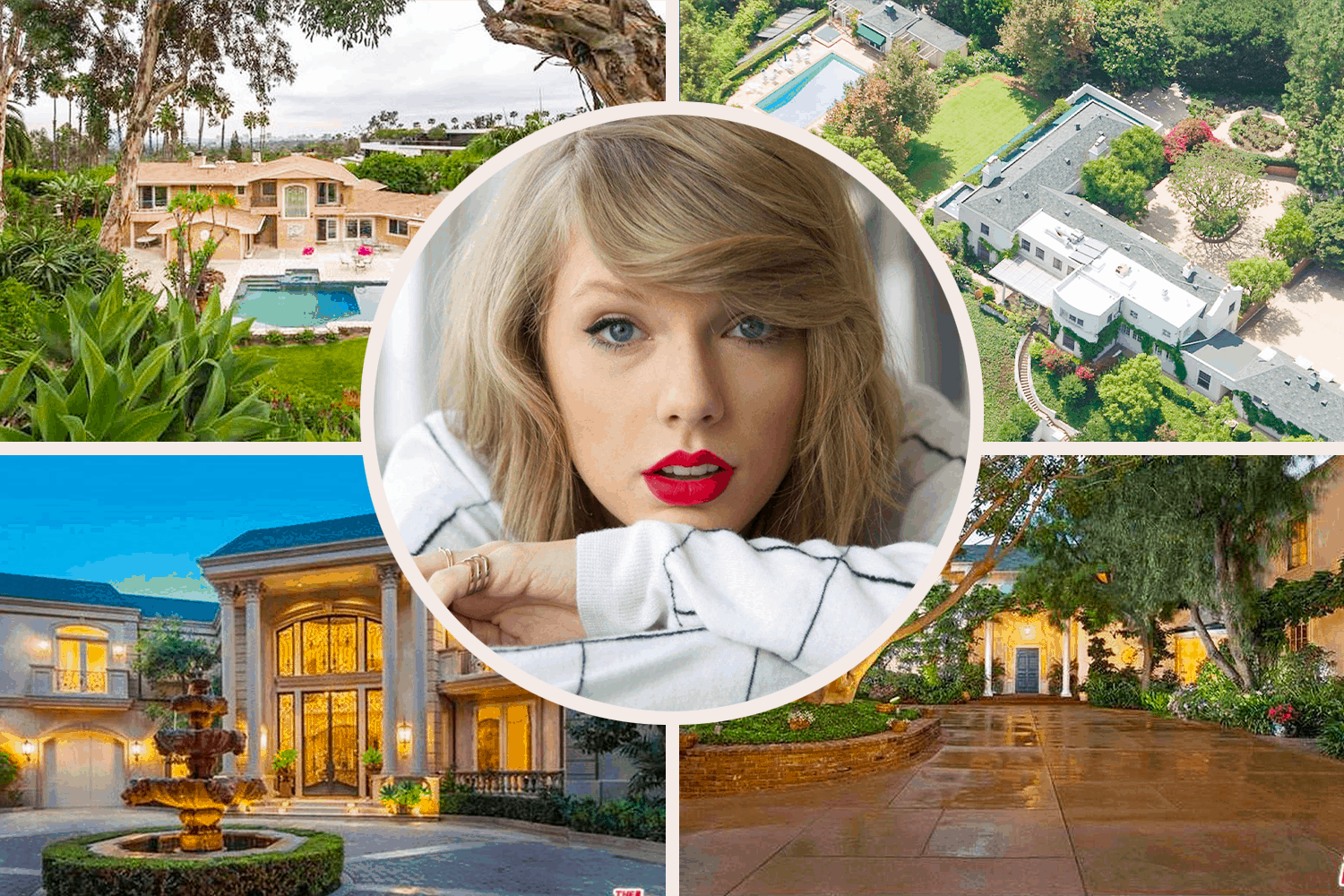 She’s the sexiest woman in the world according to Maxim magazine, the most powerful women in the world according to Fortune, and Time Magazine has put her in its sacrosanct ranking of the 100 Most Influential People. At 25, she has 153 million fans combined on Facebook, Twitter, and Instagram. That’s roughly half the population of the United States. Yes, we are talking about Taylor Swift.

In 2015, the singer acquired the property of producer Samuel Goldwyn, founder of the Goldwyn Pictures Corporation, the famous major with the roaring lion. Located in Beverly Hills, it cost her $25 million. This heritage home has stayed in the Goldwin Family until this recent sale.

The first thing Taylor did? She applied for the home to receive a historic designation. She received unanimous approval from the city. According to the Real Deal Taylor said: “I think this is a true community gem and really so thrilled that this will be landmarked and preserved”.

So in addition to her many talents and titles as a singer, songwriter, actress, and philanthropist, you now also add historic conservationist!

Located in Beverly Hills in the estate section north of Sunset Blvd the home was designed by architect Douglas Honnold in 1934. The home measures 10,982 sqft on a huge 84,467 sqft lot. The property features:

The house was built by producer Samuel Goldwyn. In the past, many stars of the silver screen have walked over the floors of the residence, including Marlene Dietrich, Charlie Chaplin, Clark Gable, and Frank Capra.

Who is Samuel Goldwyn?

Taylor Swift is the proud new owner of a sumptuous villa at Goldwyn Estate. But who is this man the home is named after?

Samuel Goldwyn is one of the greatest American producers of the turn of the last century. One of the last pioneers of the cinema. He produced the first film shot in Hollywood, a silent western entitled The Squaw Man, in 1913, directed by Cecil B. DeMille and Oscar Apfel. But how did he get there?

After managing a factory employing 100 workers at the age of 17, he began his rise in the world of cinema. Under the name Samuel Goldfish, he created the Goldwyn Pictures Corporation in 1916 in partnership with two Broadway entrepreneurs, Edgar and Archibald Selwyn: the name “Goldwyn” was born out of the combination of Goldfish and Selwyn.

Goldwyn Pictures very early on introduced the mythical pre-film sequence of “Leo The Lion”, the roaring lion, which would become the world’s most famous, or at least the oldest still in use, brand image of a film producer. Sam was quickly discarded by his partners who eventually sold the GP to the Schubert Organization, which in turn sold it to Marcus Loew’s Metro. In 1925, the birth of Metro-Goldwyn-Mayer has little to do with Sam, except that the new studio will keep the sequence of Leo The Lion and especially some land in Culver City, California, that once belonged to Sam.

It is a true symbol of the entertainment industry for millions of cinephiles.

Variety pointed out at the time of the acquisition, Taylor Swift is at the head of an impressive 30-year-old real estate portfolio valued at $70 million. I’d expect more real estate deals in Taylors bright future! Here current holdings include: