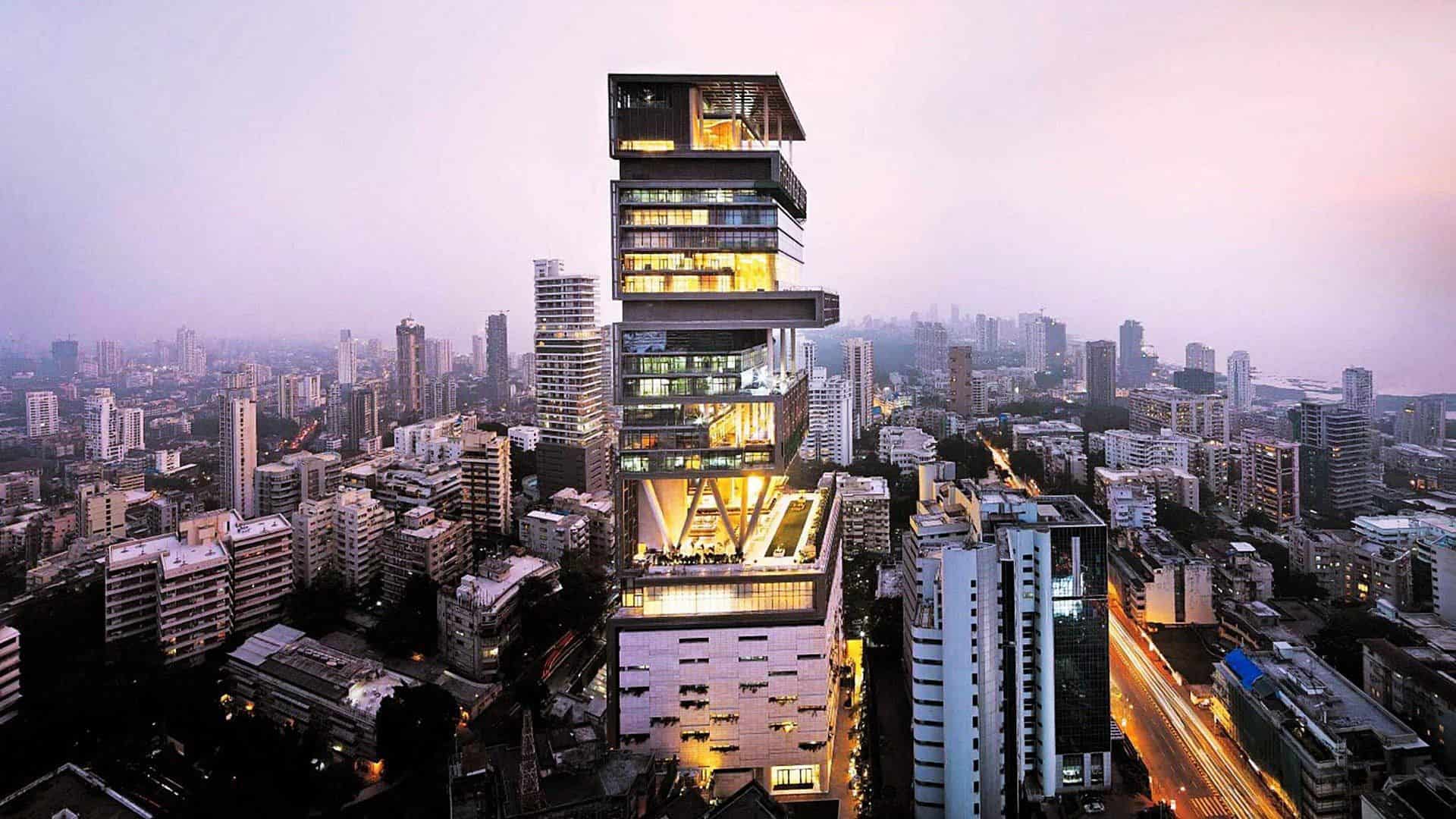 The 27-floor private tower in the heart of Mumbai has been classified as “the most expensive residence in the world” by Forbes magazine.

This real estate madness has been built by the boss of Reliance Industries: Mukesh Ambani. He is India’s richest man, as well as the fourth richest man in the world. Along with his wife and three children, he moved into this house built-in 2010. The worth of the property is estimated at $1 billion. It is named Antilia, after a mythical island, and is made entirely of glass.

The Story Behind This Property. 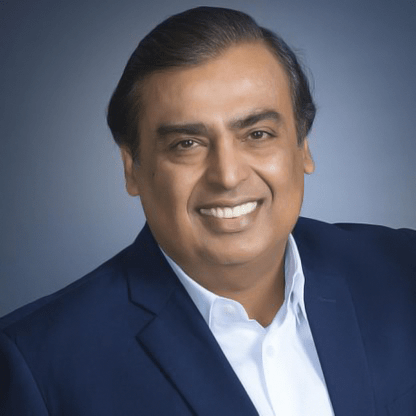 When he began working on the project in 2005, Mukesh Ambani was in the midst of a conflict with his brother Anil. The stakes of this fratricidal war were nothing less than the takeover of the group created by their father – the emblematic Dhirubhai Ambani. It began in 2002 when the latter died. The son of a schoolteacher, who went into business in 1958. He left his two sons a gigantic conglomerate with a turnover of 15 billion euros.

Initially specializing in the import of nylon fibers and the export of spices from Aden, Reliance has become a highly diversified group. Ir is present in:

Building the Most Expensive Property in the World

There is an orphanage there, once founded by a rich Indian shipowner and which still welcomes about sixty children. Mukesh bought the property in 2005 for $3 million. This is well below the market value of the property, estimated at $20 million.

A controversy immediately arose. The transaction was in fact made in violation of many rules. Starting with the one requiring the agreement of the charitable foundation that had once donated the land, which was in theory inalienable. However, this foundation was not consulted. The government of the state of Maharashtra, of which Mumbai is the capital, tried to oppose Mukesh Ambani’s project. But it got rejected in the High Court, as the entrepreneur has meanwhile reached an agreement with the religious foundation.

In 2008, Antilia’s work can finally begin. Two years later, the work was completed. During this same year, Mukesh Ambani finally reached an agreement with his brother Anil

In order to inaugurate his new residence, the Indian tycoon gave a whole party in honor of this “Taj Mahal of the 21st century”. Bollywood Preity stars Zinta and Aamir Khan attended this inaugural party, as well as novelist Shobhaa De. According to the Times of India, the ballroom was so sumptuous and immense that the ballroom at the Palace of Versailles was a mere shadow in comparison.

Striking Contrast with the Surrounding Slums.

The upper floors of Antilla offer a superb view of Bombay and its mix of rich and poor neighborhoods. The slum of Dharavi, depicted in the film “Slumdog Millionaire”,  forms a real contrast to the house. And for good reason: the slum is home to around 700,000 people and covers an area of 568 acres. This equals to 10 square feet per inhabitant.

Seen from afar, Antilia looks like a stack of terraces made of glass and steel. If the contractor’s goal was to grab the attention of the public, he has succeeded. But not necessarily as he imagined.

The highly respected Ratan Tata, president of the Tata Group, stigmatizes a “total lack of empathy for the most destitute”. He invites Mukesh Ambani to look around him at the reality in which the vast majority of Indians live. Dhirubhai Ambani would never have cut himself off from the city where he worked and lived.

Controversy also broke out over the three heliports in Antilia. These are forbidden installations on the roofs of buildings in Mumbai.

Mukesh Ambani does not seem to have been moved by these controversies. He even seems to have developed a taste for the pages of celebrity magazines and the advertising surrounding his person. In December 2018, he spent $100 million on his daughter’s wedding to the son of a great captain of industry. The ceremony was celebrated in his 27-floors tower in the presence of Hillary Clinton and Beyoncé, among others.

What can you expect from a $1 billion House? 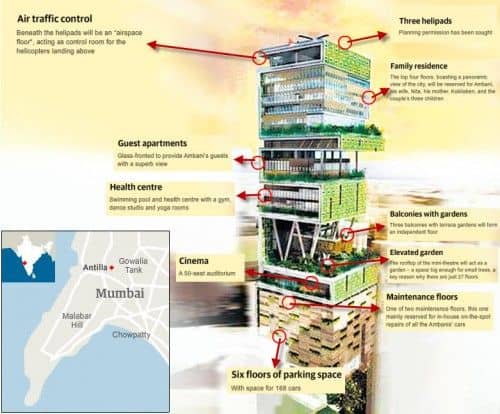 The house has an elevated garden with enough space for small trees. The roof has three heliports and there is also underground parking for 168 cars. From the upper floors of the large property, there are spectacular views of Mumbai and the Arabian Sea.

The 122,000 square feet structure stretches over 27 floors high. But since some of the ceilings are double-height, the building is closer to the size of a 40 floors building. Unlike most of the richest people in the world, Antilia is the only residence of the Ambanis. Before that, they lived in another building in Bombay. They were sharing it with Mukesh’s mother and brother. The family’s living quarters are on the upper floors because they wanted sunlight.

Some numbers about the most expensive house in the world :

The only note of the moderation in this astonishing display of luxury and fantasy: no meat or alcohol is served at Antilia.